12 Days of Printmas – The Winning Numbers 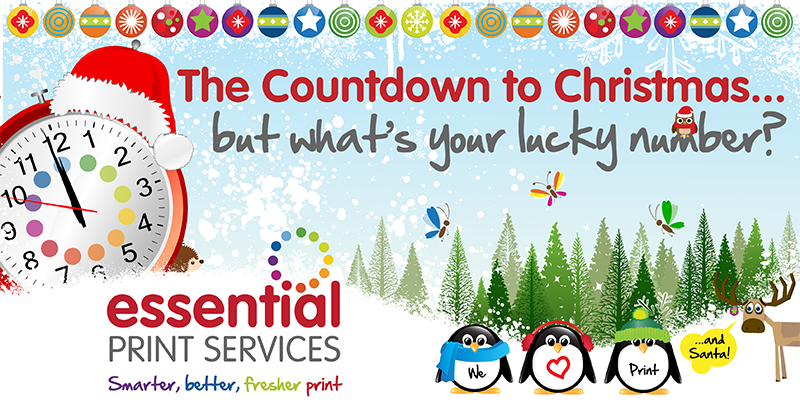 By now, all of our lovely customers would have received one of our luxury Christmas cards.

For the vigilant folk amongst them, they may have noticed that the little robin on the back of the card has a unique number in his belly. Each number has been entered into our “12 days of Printmas” – a Raffle Robin style prize draw. 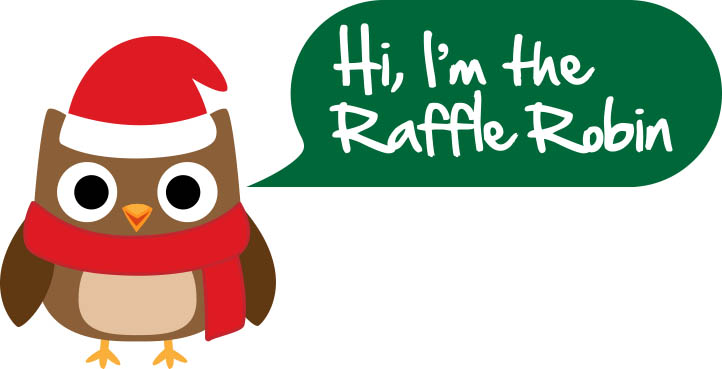 So without further adieu here are this week’s winning numbers:


For all the lucky winners so far, please expect a call from one of the Print Angels very soon, to organise the collection or delivery of your prize.

We will be drawing one number at random every week day from Monday 1st until Tuesday 16th December.

Good Luck to everyone else over the next 2 days!

Seven things to think about before contacting your printer
July 23, 2020